Hydraulic fracturing, or fracking, is a proven and highly-regulated technique that has been used by oil and gas companies for over 60 years.

Fracking follows the basic principle of cracking rock and propping it open to allow oil and gas to flow to the surface. Though the principle is simple, continuous innovation has led to the development of highly-advanced technologies that have enabled access to vast new oil and gas resources and spurred new production growth – especially over the past 15 years.

What is Hydraulic Fracturing or Fracking?

Contrary to popular belief, fracking is not a drilling process. Fracking takes place after the well has been drilled, cased and cemented. Fracking is a process that uses fluid to stimulate the flow of oil and natural gas to the surface of the well.

Fracking is a carefully-designed process that considers many conditions prior to initiating the treatment, including the following:

These conditions and additional properties are modeled with a computer to illustrate the expected dimensions of the fractures that will result from the proposed treatment. With these details, a plan is developed to optimize the performance and mitigate potential risks during fracking operations.

In the field, the fracking process will take 3 to 4 days per well and involves the following basic steps:

The choice of frac fluid is dependent on reservoir properties, cost and availability.

The frac fluid used during the fracking process consists of: 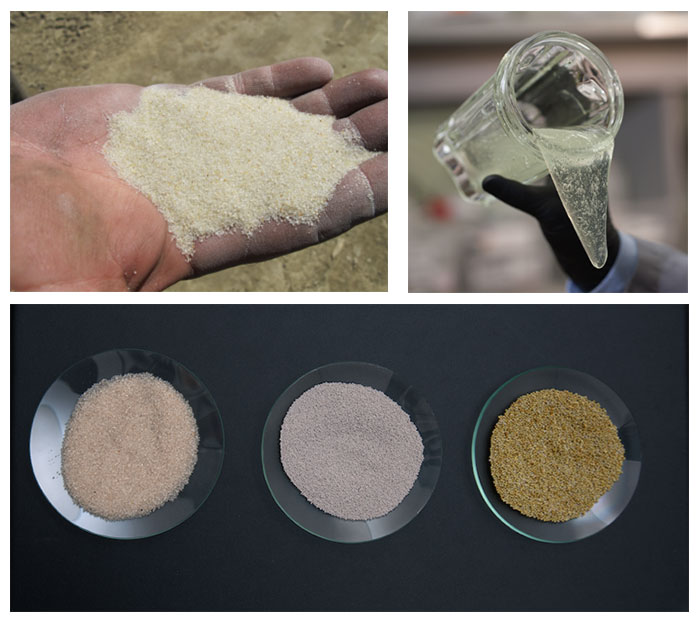 Canada’s oil and gas industry understands that the public has questions about the additives used during fracking and therefore is committed to public disclosure of the frac fluids they use. The vast majority of additives used in frac fluids are also used in common industrial and household processes such as shampoo, lipstick, antiperspirants and ice cream.

Service companies that conduct fracking in the field are committed to providing exploration and production (E&P) companies, their clients, a list of additives used in their frac fluids.

In turn, E&P companies are committed to public disclosure of additives used to fracture the wells they own. FracFocus hosts a public registry where companies upload data about their hydraulic fracturing operations in Canada.

Ensuring Fracking is Safe and Responsible

Continuous, real-time monitoring of fracking operations is key to ensuring worker and environmental safety. Fracking operations involve a well-trained workforce that blends the fluid and monitors pumping pressures, rates and volumes to ensure fracking activities follow the designed, site-specific plan. Pumping equipment can be stopped at any point if the operation varies from the plan or if a stoppage is required for any other reason.

The monitoring delivers information about the changing stress of a reservoir. From this data, operators can demonstrate how far cracks extend. The cracks grow more in the horizontal direction than they do in the vertical direction. For example, fracs in the Horn River Basin of northeast British Columbia can extend hundreds of metres laterally and tens of metres vertically. 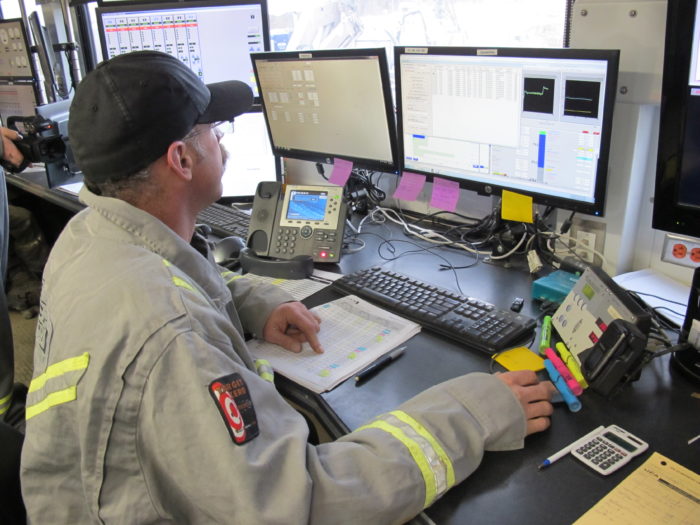 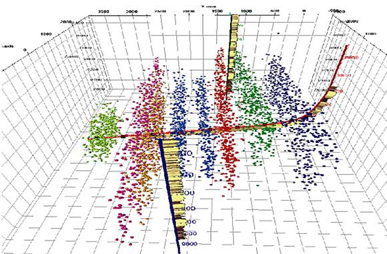 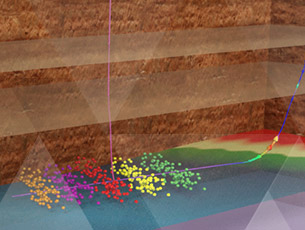 Fracking, like all oil and gas activities in Canada, is strictly regulated. Every phase of oil and gas development must apply for regulatory approval before work can begin.

In addition to regulations, the Canadian industry and government personnel have worked together to develop Industry Recommended Practices (IRPs) for fracking. IRPs are developed through collaborative efforts and they identify best practices for preventative measures to mitigate risks during fracking operations.

Finally, not all of industry’s work is done in the field. Many hydraulic fracturing companies have state-of-the art research and development centres focused on continuously improving fracking techniques.  The work in these labs is leading to advances at the wellsite in the following areas: 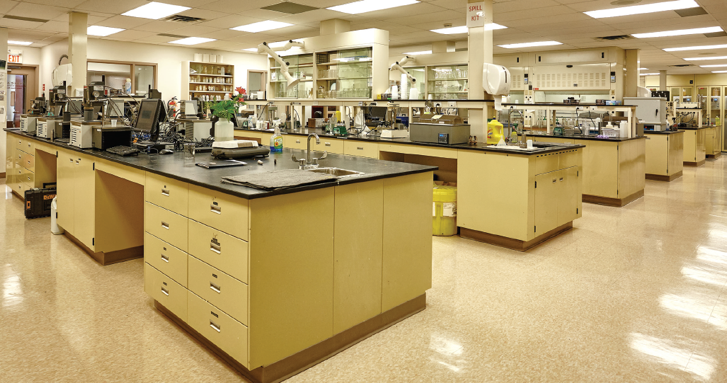 About 90.0% of the frac fluid mixture is water and 9.5% is sand. The remaining 0.5% consists of chemical additives. The additives are compounds we encounter every day in common food additives, household cleansers and automotive antifreeze.

How long does it take to frac a well?

Fracking usually takes only 3 to 4 days of an oil or gas well’s 20 to 30-year lifecycle.