Fracking technology has dramatically increased the production of oil and gas in Canada resulting in lower energy costs and increased availability of natural gas, which is the cleanest burning fossil fuel.

Canada’s natural gas supply is abundant and affordable, but it hasn’t always been that way. In the mid-2000s, natural gas production was declining and North American prices were increasing. Both Canada and the United States were preparing to import natural gas from other countries to meet energy demand and were considering the increased use of oil and coal as energy sources.

The higher natural gas price motivated the oil and gas industry to combine horizontal drilling and fracking technologies to access natural gas from tight rock including shale. The success of the practice encouraged the industry to apply the same innovative approach to oil found in shale and tight rock formations. Since the techniques used to extract oil and gas from these tight rock formations are different than what are used in reserves that are more porous, they are referred to as unconventional oil and gas reserves.

Natural gas is the cleanest burning fossil fuel and will play an important role in bridging the transition to renewables. 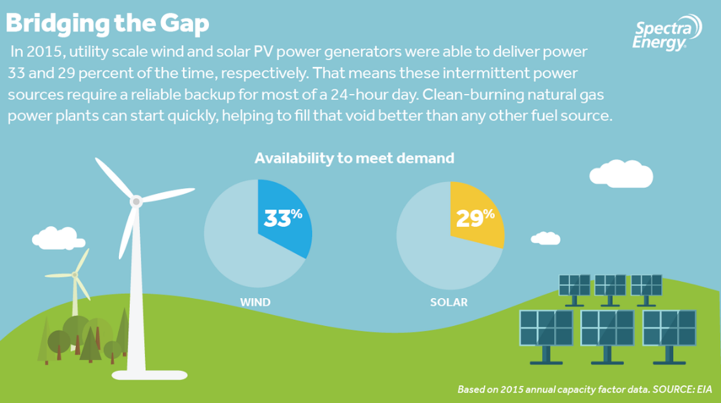 According to the Energy Information Agency (EIA), the top five greenhouse emitting nations account for over 50% of total global emissions. These same countries also account for nearly 80% of the global coal consumption. For each tonne of natural gas that replaces coal for energy, net global lifecycle emissions are reduced by 1.16 tonnes of carbon dioxide equivalent.

Fracking has eliminated the need for Canada to consider natural gas from foreign sources. In fact, it provides an opportunity for Canadian natural gas to be part of the global climate solution if infrastructure would be developed to liquefy it for export to countries that currently rely on a significant amount of coal for energy.

Fracking is a process where fluid is injected into a deep oil or gas bearing formation at a high pressure to create and prop open cracks in the rock to allow oil or natural gas to flow to the surface.